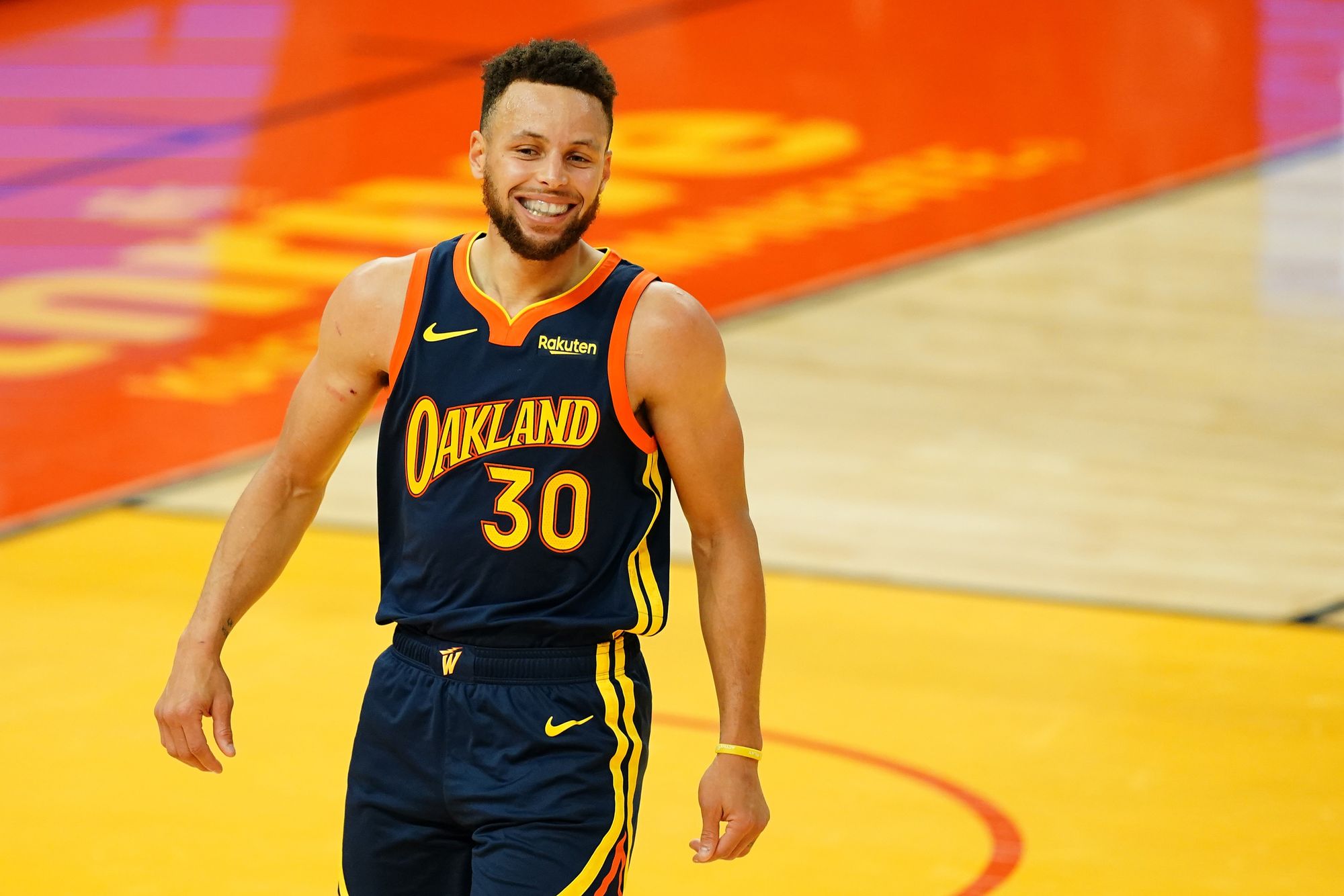 We all know Stephen Curry now as one of the greatest point guards to ever play the game credited for revolutionizing the game of basketball. Coming from humble beginnings unlike many of the other stars and even role players in the NBA today. Many of the most average players in the NBA were high school stars, while most players dreamed about playing at a powerhouse Duke and Kentucky... Curry's dream was to play at Virginia Tech who ultimately didn't recruit him due to being 160 pounds soaking wet. Ultimately going to Davidson where he played for three seasons, in his junior year leading the NCAA in scoring with 28 PPG. Davidson not only won their first March Madness game since 1970 but won 3 games making it all the way to the elite eight. Unfortunately losing to the soon to be National Champions Kansas Jayhawks led by Mario Chalmers and 6 other soon to be NBA players. Being the underdog his entire life before making it to the NBA, despite being a lottery pick his career was literally in jeopardy just three years in. In an interview last year Curry said; "the Milwaukee team doctors were part of why he was never dealt there, as they believed his ankle injuries were too significant to be worth trading for him." This is refrencing the Andrew Bogut for Monta Ellis trade where the Bucks selected Monta over Curry as many across the league figured his ankles were beyond repair. Just 10 years later it is safe to say the Bucks made an ALL TIME MISTAKE... The accolades speak for themselves.

With 6 finals appearances in just 8 years, winning three with a possibility to end this season with four. What would another ring do for Curry's legacy? Before the series has even started people are debating where he lands all time with outlandish takes if he is better than LeBron James. Since 1990 Curry is one of four players with multiple championships and regular season MVPs. In addition to that he is going to be one of those guys who spend their entire careers with one team which the sports community adores guys like Kobe and Duncan for.

Combining Curry's relatability to the average fan standing at just 6'2" and 185 pounds, underdog story, the wealth/disposable income of the Silicon Valley, revolutionary style of exciting play, and success with one team are all big reasoons why he sells like a GOAT.

Now we are not going to compare Curry's market to the stock market because that will just cause some good ole fashion Instagram controversy... BUT it is worth noting that Curry basically blows almost every other investment from stocks, crypto, artwork, cars, NFTs, and even other players sports cards markets. With his true National Treasures rookie patch auto /99 BGS 9.5/10 selling for $720,000,000 in April it puts his premier (Exquisite or National Treasures) RPA only next to LeBron James himself. In the end whether you like Curry or not, you cannot deny that you are witnessing one of the greatest players in NBA history. His market worldwide is undeniable with the top selling jersey in China next to Kobe and #3 in the United States, he is a global icon.