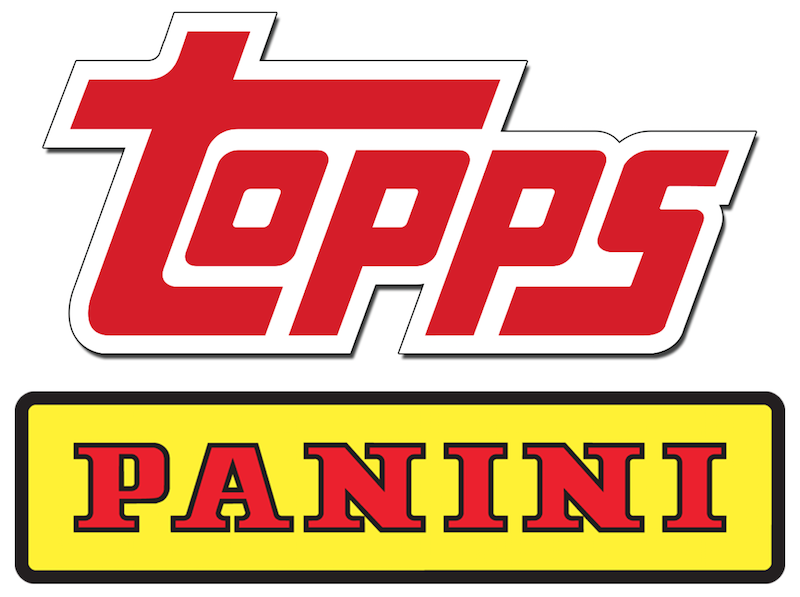 When you think of basketball cards produced since 2000, what percent of chaser cards belong to which companies? How many companies have products collectors anticipate every year? With Upper Deck out of the picture when it comes to a Fanatics acquisition, it is extremely important for Fanatics to acquire Panini.

Part 1 covered: This blog will cover the short comings of Topps in the last decade while producing NBA trading cards

Part 2 will cover: What this has to do with Panini and why it is important for Fanatics to acquire Panini

When Panini acquired the exclusive license, not many people knew what to fully expect in the coming years. With the acquisition of Donruss and Playoff, we knew we could see familar products which were once produced under their old companies. While Panini does get a lot of shit now, I think people who were around from beginning to end of Panini's reign will look back at it fondly.

Part 1 gave an analysis on the relative failure of Topps basketball products the last decade of its existence. How many Topps basketball products from 2006-2010 have relevance today? Topps brands in the modern era simply do not and did not work for basketball but they do for baseball. Panini has created brands like Prizm while also reinventing brands like National Treasures which make them some of the most anticipated releases every year. Topps failed to create an identity for themselves in the NBA market, which is something Upper Deck did and Panini does so well. By creating an identity through their products, it allows collectors to know what to expect every year. Below is an example of something Topps basketball just did not have, you could not categorize or distinguish their products in such manor.

Assuming Panini is not acquired by Fanatics, it would eliminate cards such as the; National Treasures RPA, Immaculate RPA, Flawless RPA, Contenders Ice, Silhouette Patch, and many more sets which have become staples to basketball card world. What would take the place of National Treasures? Would it be Definitive or Diamond Icons? And would such products work for basketball as we see great baseball products like Bowman Chrome do not work for basketball.