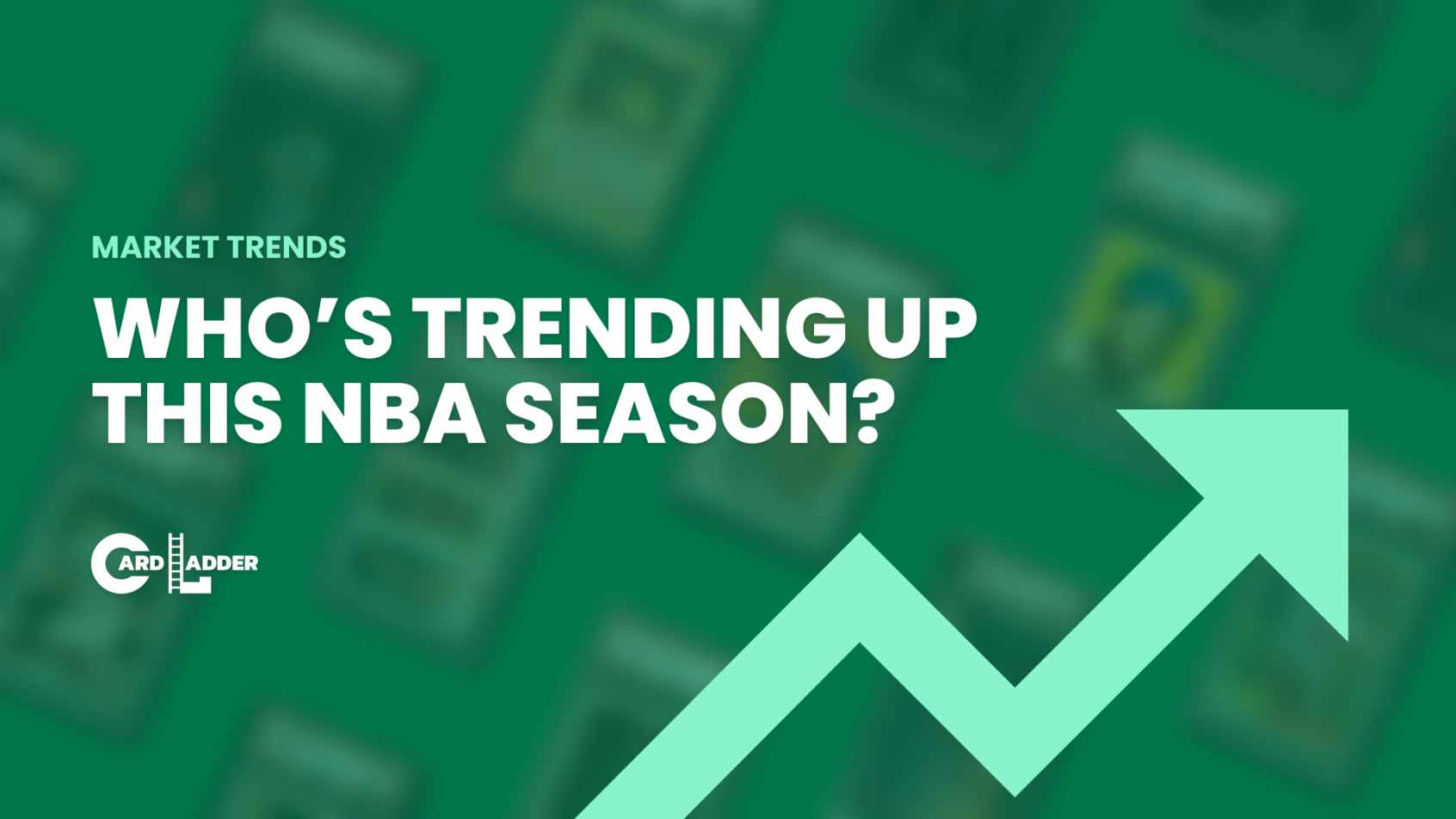 With the NBA season coming to a close, who is trending up in the final month of the season?

After the trade deadline, two things were clear in Portland. One being the front office was having a fire sale and two that the front office trusts Simons to be a future franchise player. From January to March, Simons appeared in 27 games and averaged 23 points and 6 assists on 45% field goals and 42% from three.

In the last 3 months his market has risen over 330% which is absolutely bananas. While what Simons was doing was impressive, the Blazers outlook is not very promising. Lillard has played more minutes than anyone else in the league since 2013 and at 31 years old he is getting up their in age. With the wild wild west as competitive as ever, it is going to take a massive free agency and draft to put the Blazers back in contention for a top 5 seed as they were for many many years. Ultimately if Simons and Lillard can play together at a high level they are a threat to any team on any given night.

This might come as a shock to many of you guys but Fultz market over the last month has perfomed tremendously. While the majority of Fultz career had been very underwhelming to say the least, a career riddled with bad fits and injuries. Orlando was really seen as a fresh start for Fultz and being just 23 years old, in many peoples eyes there was still time for him to turn things around. Through the first 7 games last season, Fultz averaged 14 points, 6 assists, and 4 rebounds. While those are no Jayson Tatum numbers, it seemed like maybe just maybe he could become a productive starter. Unfortunately he tore his ACL and missed the rest of the season and first half of this season

In the last month, his market is up over 30% and considering the basketball markets overall index is in the negatives, this is impressive. Do not expect this to continue as in his firs 10 games back he is averaging just 8.8 points and is on the 20-54 Magic.

This sale caused his market index to box jump with a 496% rate of growth in the last month alone. This sale proves there is still lots of interest in players who have not played in 2 decades and often not thought of as fan favorites.