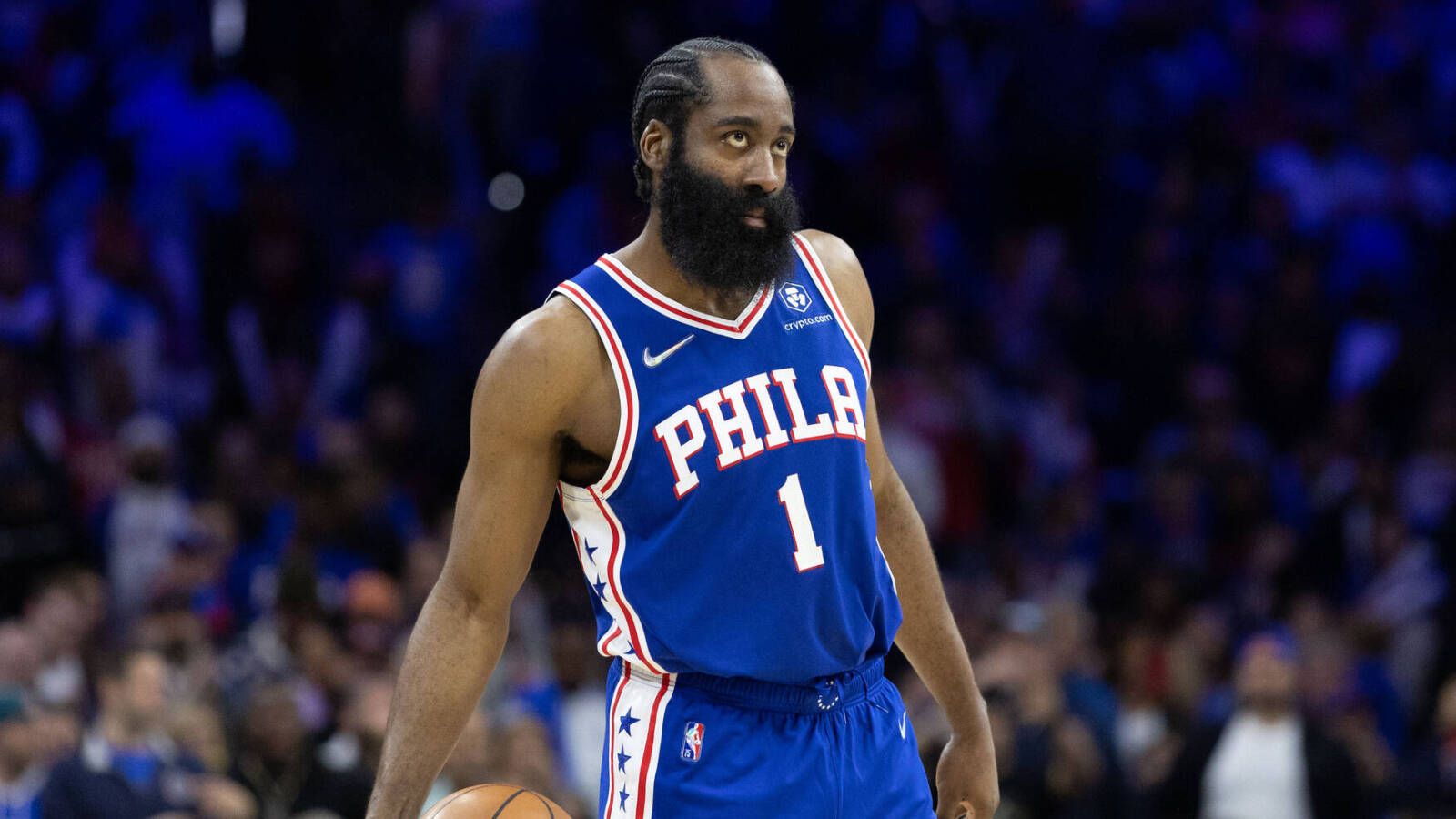 When Harden was traded to Brooklyn last season, everyone thought that a change of scenery would turn around his career. Once he was then traded the 76ers, the thought of Embiid and Harden drew comparisons of Kobe and Shaq from Kendrick Perkins. Ultimately with the 76ers losing in the second round once more, Harden's future has come into question once more.

If Harden was under contract this would not be a concern but with a $47,000,000 player option, if he chooses to decline he will be eligible for a $270,000,000 max contract. For someone who has a questionable work ethic as of late, paying Harden over $60,000,000 at 38 years old would possibly be the worst contract in NBA history. While as outrageous and unlikely as this sounds, long time former Rockets general manager Daryl Morey joined the 76ers in 2020. As unlikely as the friendship might seem, they truly are great friends which one would assume Harden will be taken care of by his guy.

It seems there also seems to be some larping and bandwagoning going on for the Harden hate. No one is arguing he played good vs Miami but also lets not act like he was the person to blame. Tobias Harris who is also on a max contract played far below what was expected of him.

Last season Harden averaged 22 points, 7.7 rebounds, and 10.3 assists with a top 30 player efficiency. While the consensus around seems to be him being lazy and having a bad work ethic. Suprisingly he is fairly durable and plays a good amount of games over the last four seasons. His hamstring injury in Brooklyn seemed to have miraculously been healed the second he was traded. From 2012-2020 he has played over 70 regular season games every season, which ranks him 1st for the most minutes played since 2012 (not including playoffs). One might view that as a good thing while you could also make the case that he has to many miles on him.

Ultimately no matter what happens to Harden, his resume speaks for itself. His signature step back and beard will not be forgotten as Houston fans still adore him. While 33 is far from young, we have seen players like Dwight Howard win a championship at an older age, so possibly there is still enough time for Harden to be one of the few players in NBA history with an MVP, Championship, and be selected to the 75th anniversary team