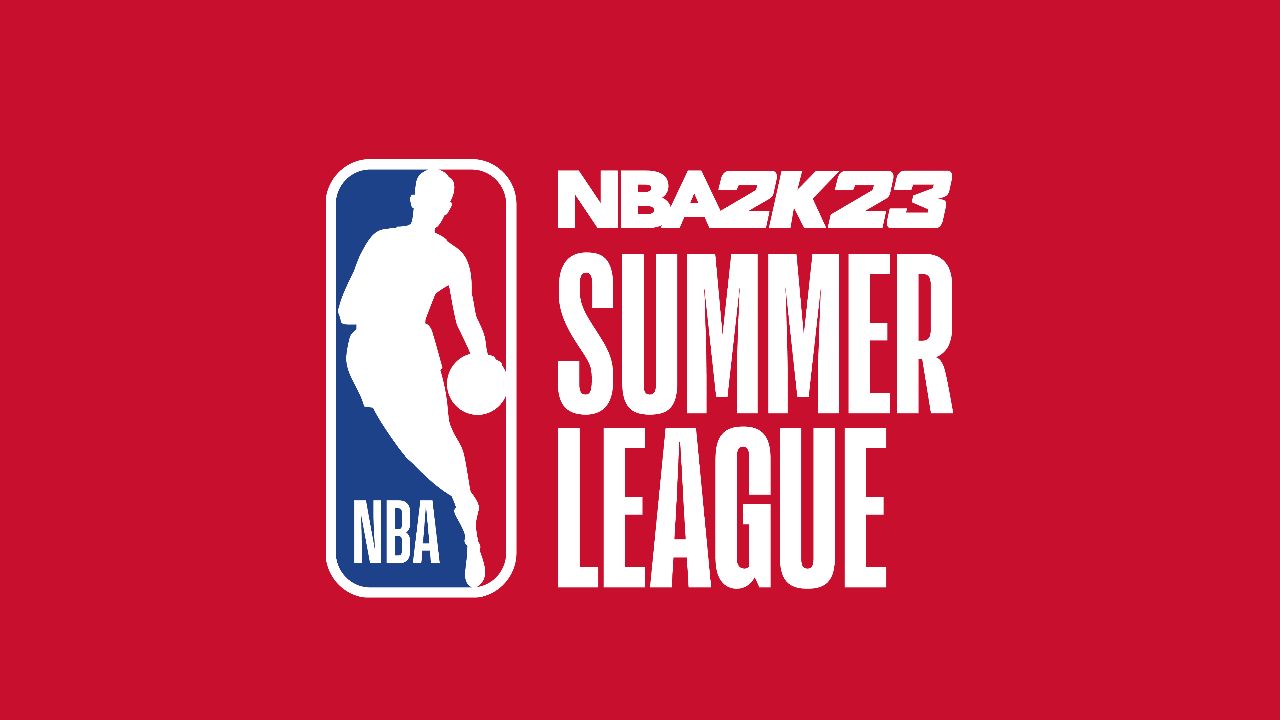 With summer league coming to an end, this blog will showcase standouts from the 2022 Las Vegas Summer League. This blog will try to not focus on the 2022 top picks like Paolo & Keegan but moreso the lesser known mid-late first rounders.

Soley based on statistics, Eason had himself a best case scenario at Summer League. Without a true point guard, he not only contributed offensively but also defensively. With that said his field goal percentage & efficiency could use some work but with that said 44% is still not bad.

Expect the Rockets to be a mess but a mess with promise and potential. Sengun will be the starting center with Jabari and Eason at the forward positions. The biggeest hurdle for Eason, Jabari, and Sengun will be the guard play for the Rockets. Of course being a rookie is tough but playing along side two guys who have never seen a shot they didn't like is an additional unneeded hurdle. Despite that, Eason has an extremely high motor and will get plenty of opportunities to prove himself come next season

Cam Thomas in the summer league is just electric, between this year and last year the kid can flat out ball in that setting. Unfortunately come regular season, he struggles with a multitude of things. Efficiency and decision making are two glaring problems with Thomas. Thomas can be brilliant at times offensively but as brilliant as he is offensively he can look just as bad defensively. If his shot is not falling, he can have a tendency to force things, hence his low field goal and three point percentage.

Steve Nash and Cam's relationship is simply put bizarre... Cam rolled his eyes after asked about Nash during a post game interview at summer league. Not only is that not a good sign but it shows a lack of mutual respect and considering Nash controls Cams minutes... The role of Cam is unknown for next season as they still have a multitude of veteran guards. Wherever Cam is, whether it be the G-League or another team just expect Cam to get those shots up.

First lets just say Miles had an outstanding Summer League shooting 50% from the field which is unheard of efficiency for a guard in Summer League. Consistency at the next level is all he really needs as he is a good shooter while being efficient. He is a good defender and can distribute the ball, which tend to be the two things young guys struggle with.

Thibs would play Taj Gibson over Obi Toppin... He has a history coming from the Doc Rivers anti rookie coaching tree so he will have too put in the extra mile to get burn next season. The signing of Brunson does not help his case but the potential stagnation/no improvement of Quickley will launch him into an elevated role. In New York, expect him to be a quick fan favorite if he can offer anything of value.