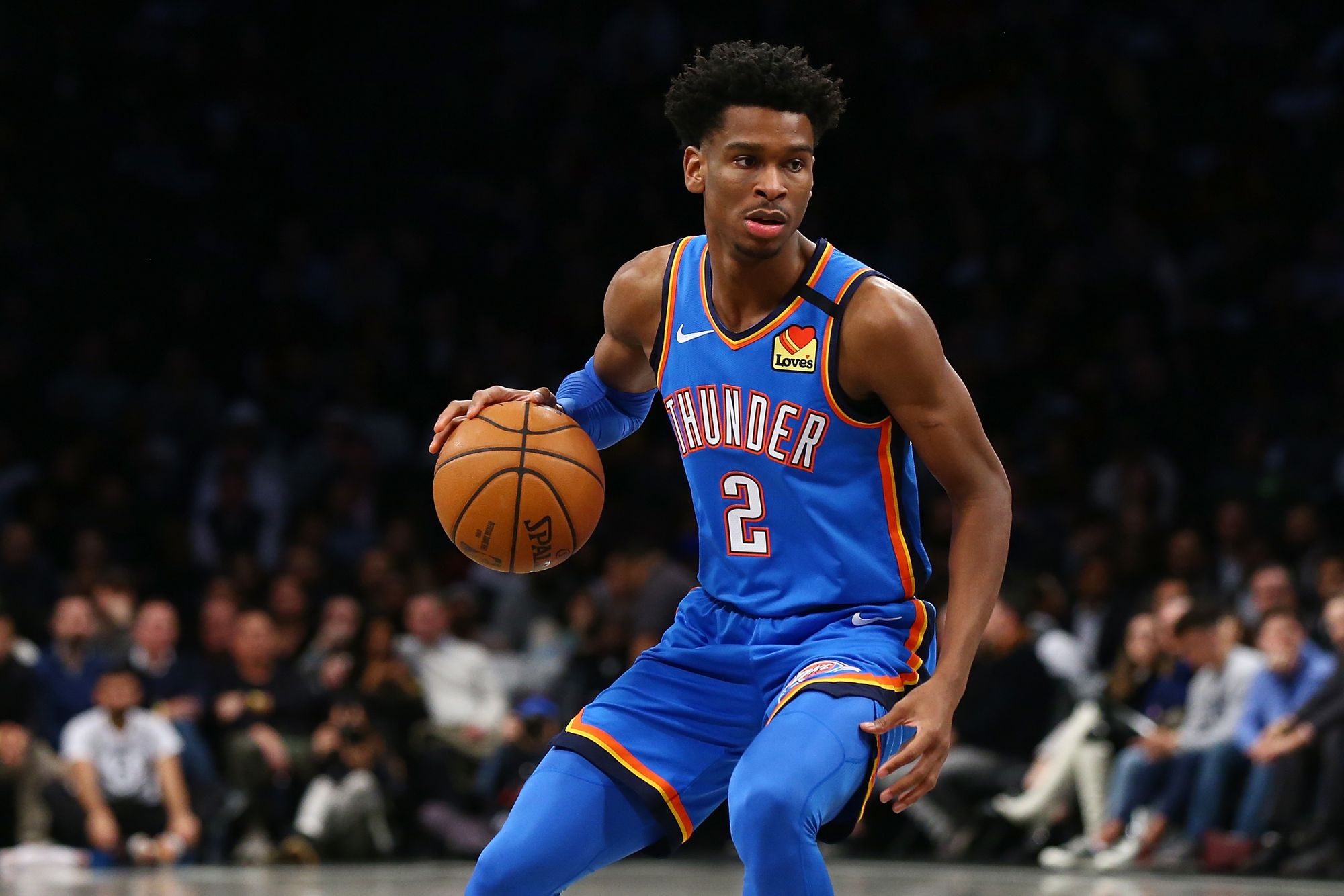 If you are on any form of social media and interact with the sports card world, I am guessing at least once if not several times a day you see talk surrounding the market. Many proclaiming the sky is falling, while many others staying more optimistic but fully aware of the current market. Players like Luka Doncic and Giannis markets are down over -17% in the last three months. All-time greats like LeBron James are down a whopping -40%. Practically the vast majority of players you can think of are down in the last year.

If you follow basketball, you more than likely know Shai is having a phenomal season and is going to be an all-star for the first time this season. Despite that, in today's current market, would you expect his market to go up? While his individual  statistics are impressive, he has some massive hobby hurdles to overcome.

Despite those three major things, Shai is up and up BIG! In the last 3 months alone, his market is up 67.71%. According to the index, Shai ranks #1 for market growth for active NBA players. In a time when the market is down, the player with the #1 growth is on a 13 seed playing for the smallest market in the league... What a time to be in the hobby!