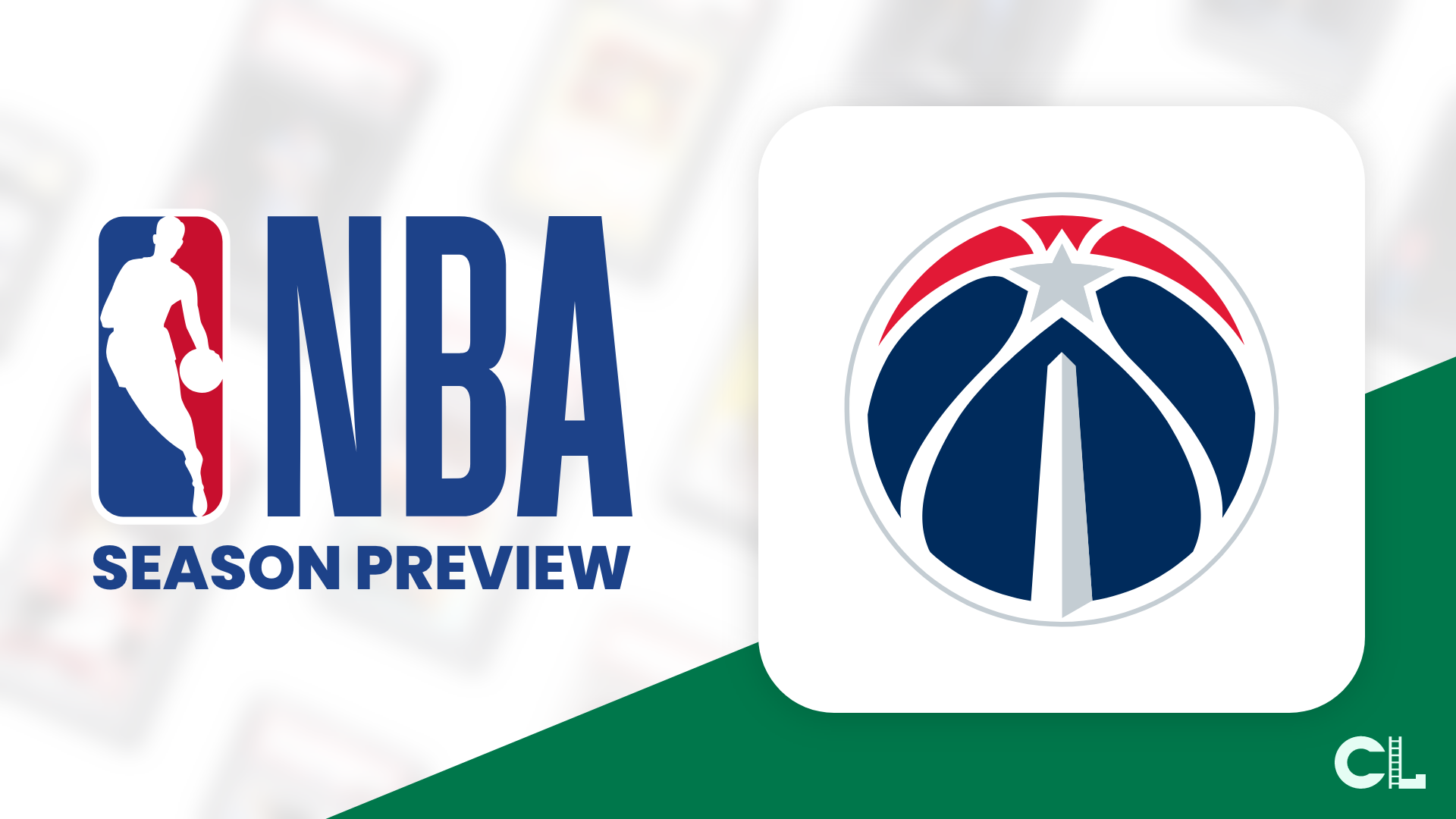 Not a small market team but also not a big market team, not a contender but also not a team tanking. Wizards are in the purgatory zone of being a middle of the pack team with a home grown star potentially on the way out. The Wizards management has been spectacular as of late somehow turning John Wall into Russell Westbrook then Russell Westbrook into Kentavious Caldwell-Pope, Montrezl Harrell, Kyle Kuzma, and draft picks. The upcoming season will likely be make or break for the team's franchise player in Bradley Beal. A first round playoff exit or even missing the playoffs would be disastrous for the Wizards franchise. The team added much needed depth and can be viewed as a darkhorse to make some noise come the playoffs similar to the Hawks last season.

The Nets went into the 2020 season with high hopes for Dinwiddie being an elite backup point guard behind Kyrie Irving. Averaging 20 points and 7 rebounds in 2019, Spencer emerged as a top guard in the league. Unfortunately a torn ACL ended his 2020 season before it even started, thankfully history shows us that this injury is not a big deal. With Westbrook out of the picture expect Spencer to be the teams second scoring option behind Beal.

With his Prizm base PSA 10 hovering around $40, it makes him one of the more affordable safer investments around the league. Assuming he can come back to prior form, Dinwiddie has shown an ability to play at a high level consistently. Not many players in the league average 20 and 7, you wont hit the lottery buying Dinwiddie cards but you also won't end up living in a cardboard box.

Ole reliable for the Wizards, has become one of the league's most dominant scorers. The absence/injuries of John Wall opened up the floodgates for Bradley Beal over the last two years, increasing his points per game by 5 in just 1 season. Unfortunately outside of thousands of points, Beal’s offensive dominance has not translated to the standings. Missing the playoffs 2 of the last 3 seasons and being a play-in team last season, the Wizards seemingly can never put it together. Expect Beal to put up another massive scoring season with his averages seeing 30+ points per game.

Similar to the Wizards themselves, Beal’s card market is also in somewhat of a middle ground purgatory zone. At 28 years old he is still young but not young enough where people wonder what if and the Wizards market and fan base is almost non-existent. His 2012 Prizm base PSA 10 currently sits at $400 which is not bad for someone of his caliber but in order for this card to see massive gains, he needs to win. Ultimately Beal could be a good long term play if you believe he will demand a trade in the coming year.