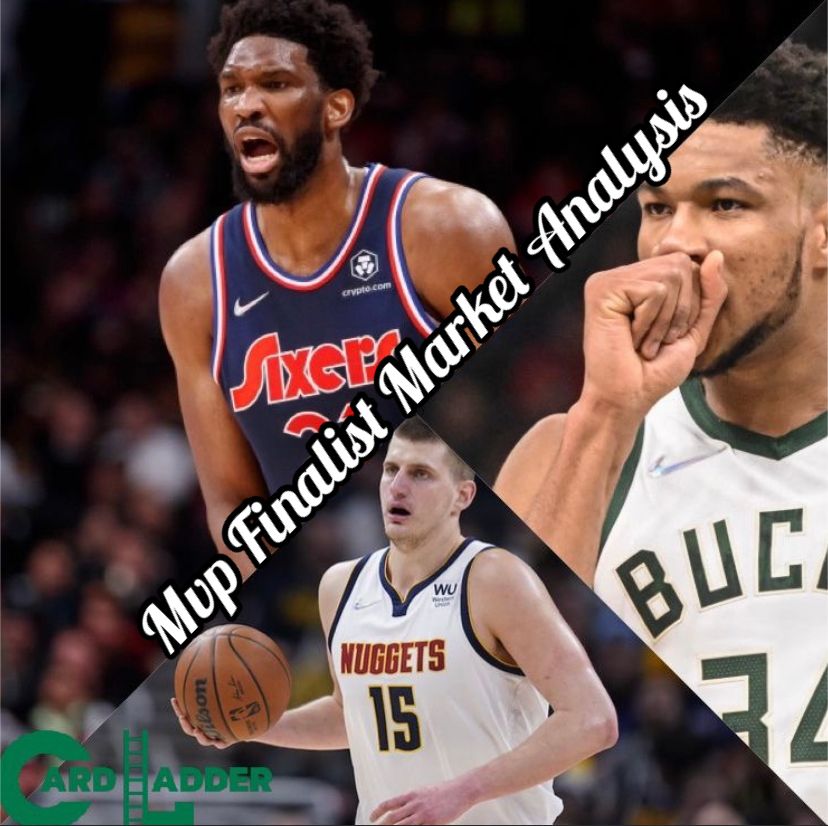 With the regular season coming to a close, so did the window on the most prestigious regular season award. The most valueable player trophy is the most coveted accomplishment for many outside of an NBA championship. With the final three possibly winners announced, lets take a look at their markets over the last 6 months!

Giannis has reached the level of greatness where averaging 30 points, 11.6 rebounds, and 5.8 assists with a 32.12 player efficiency rating isn't even shocking. As absurd as that sounds, it is true to a degree where we've become numb to Giannis' greatness.

In the last 6 months, Antetokounmpo's market has seen slow but steady and consistent growth. A growth of 36.22% with the growth seen on the chart is what you realistically want to see. Not only does it show his market being stable, it also shows that there is room to grow. What you do not want when looking at a player/sports index is an shark Eiffel Tower-esque rise. As historically we see that result in a collapse, kind of like with Marvel at the moment.

The centers best season in his career by far, possibly one of the more physically dominant centers since Shaquille O'Neal. Averaging 30.6 points, 11.7 rebounds, and 4.2 assists with the third highest player efficiency, similar to Giannis we have become numb to absurd stat lines.

Unlike with Giannis market we see a massive spike followed by a big drop off. Still up over 6% in the last 6 months but typically not what you would expect to see from someone with his stat line and top 3 mvp finalist. In a article from months prior titled, The Uphill Battle of Big Men in Sports Cards it shows how now and historically centers tend to struggle opposed to guards and forwards. That definitely has something to do with the unpredictable market. The jump of Embiid's market in January is when people started to really talk about Embiid being an mvp candidate.

The reigning MVP has had another fantastic season statistically leading the league in efficiency. Many citing his dominance in advanced metrics as to why he should win although the win column and excitement factor has many left to be desired. Still winning 48 games with what many would view as subpar talent and averaging 27 points, 14 rebounds, and 8 assists make him the only player top 10 in all statistical categories.

Similar to Giannis and unlike Embiid, throughout the season we see slow and steady growth over the season.