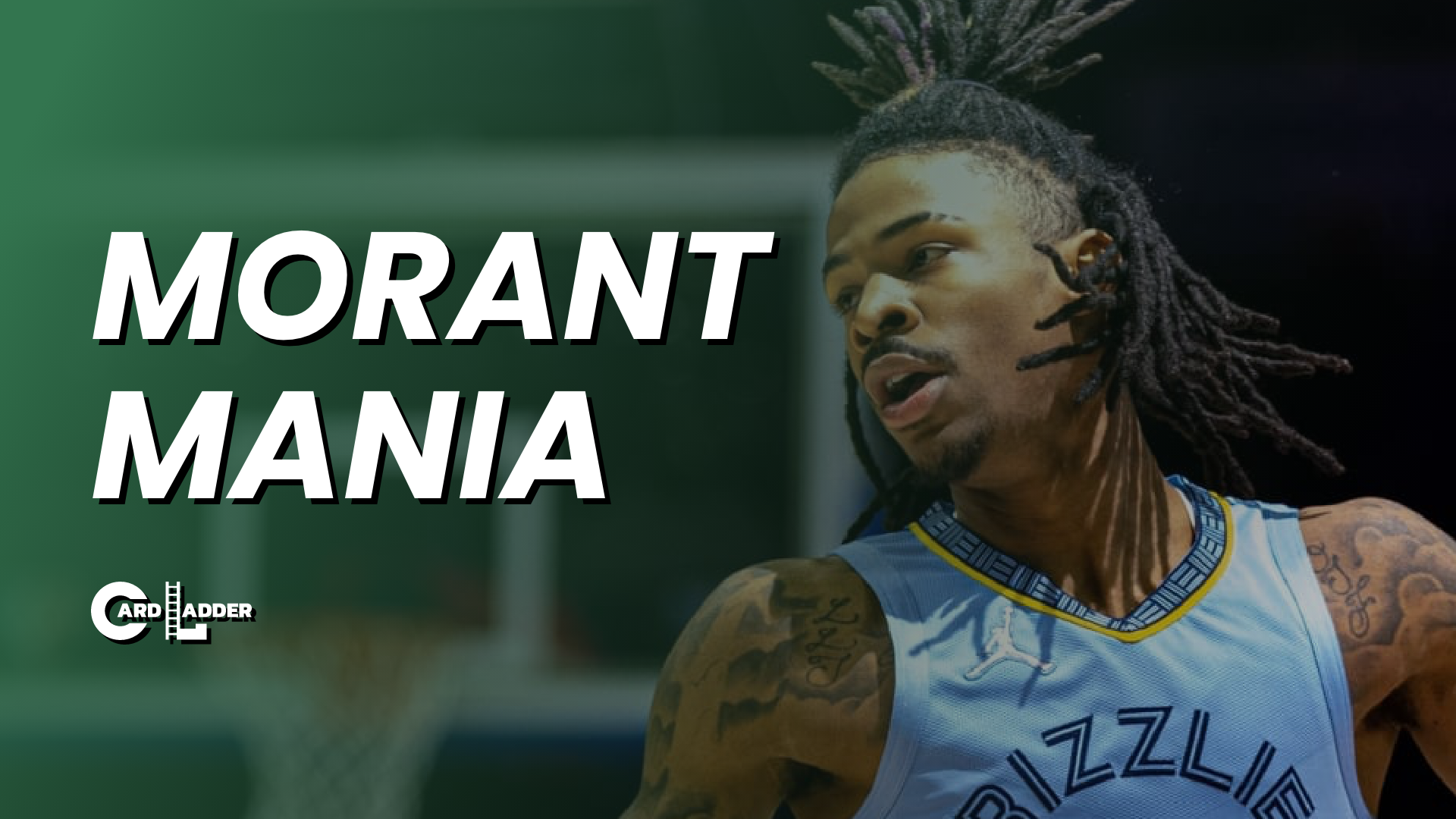 Ja Morant has taken the league by storm over the last month averaging 32 points, 6 assist, 5 rebounds, while shooting 50% from the field. While Morant is of course not the best player in the league or in the conversation for M.V.P. this season, he definitely is one of if not the most exciting player this season.

With the new Card Ladder exclusive comparing indexes feature, we can see how Morant over the last year has blown every non player basketball related index out of the water. The rise of Morant in the hobby has been impressive on many fronts most notably being his injury history which some would even label him injury prone. As many say the best ability is availability which is certainly true when looking at his 2019 draft mate... (looking at you Zion). Another one being his lack of shooting, many avoid players who cannot shoot when it comes to investing. Nonetheless Morant has become a hobby favorite over the last few months, whether that love is artificial or not, thats up for debate.

Comparing individual player indexes, we have a very diverse mixture of players. Some of the top players from recent drafts, players in the MVP race, and of course LeBron. In the last 3 months no one even comes close to touching Ja Morant in terms of market growth. The second closest player is Joel Embiid, who is having a phenomenal season by every metric is still 24% below Morant.

With Morant being a fan favorite for collectors and just pure basketball fans, it is clear Morant not only has the fans but also the media behind him. With Memphis sitting at the #2 seed, the sky is the limit for Morant barring another significant injury. With the playoffs coming up, expect the top to be blown off with a deep playoff run but in the same notion expect his market to potentially reflect a Chicago winter with an embarrassing 1st round exit.