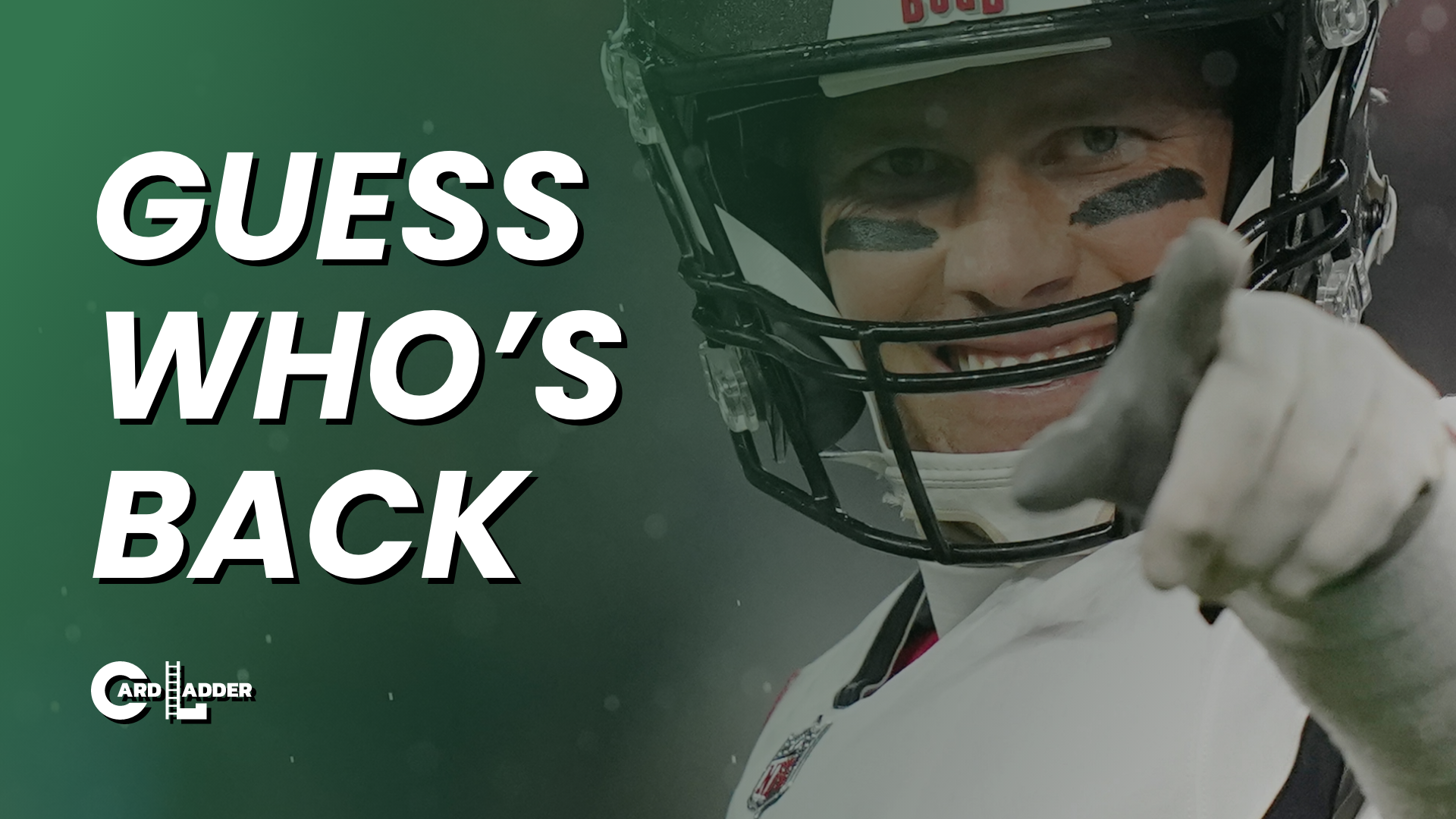 After less than three months Tom Brady is back!!!

Brady released the tweet above yesterday telling us all that his time on the field is not done yet! Conveniently the day after his "final touchdown pass" ball sold for over $500,000 and a week after NFC rival Aaron Rodgers decided to not retire and comeback. Possibly an all time troll move by Brady waiting to officially do this after the ball ended on auction?

With Brady being the undisputed greatest quarterback of all time, how has his market reacted since retirement?

Using the new Card Ladder index comparisons we can see that Brady's market has dropped over 6%. In comparison to the overall football and mid end index, Brady has tripled that. While the high end market is the only one of the 4 to have seen any gains in the last month. Now with Brady coming back for next season, what will his future card market look like? Expect it to not quite go up like last season as they were coming off a Super Bowl win but still expect to see the market reflect the magnitude of what is happening. The greatest quarterback of all time coming back with one of the best all around teams in the NFL that will likely be a top 5 title contender. If you expect the NFL market to go up at all then also expect Brady to go up. If you expect the NFL market to go down then expect Brady to go down. Unlike any other player in any other sport card wise, Brady is the reflection almost of the overall market.