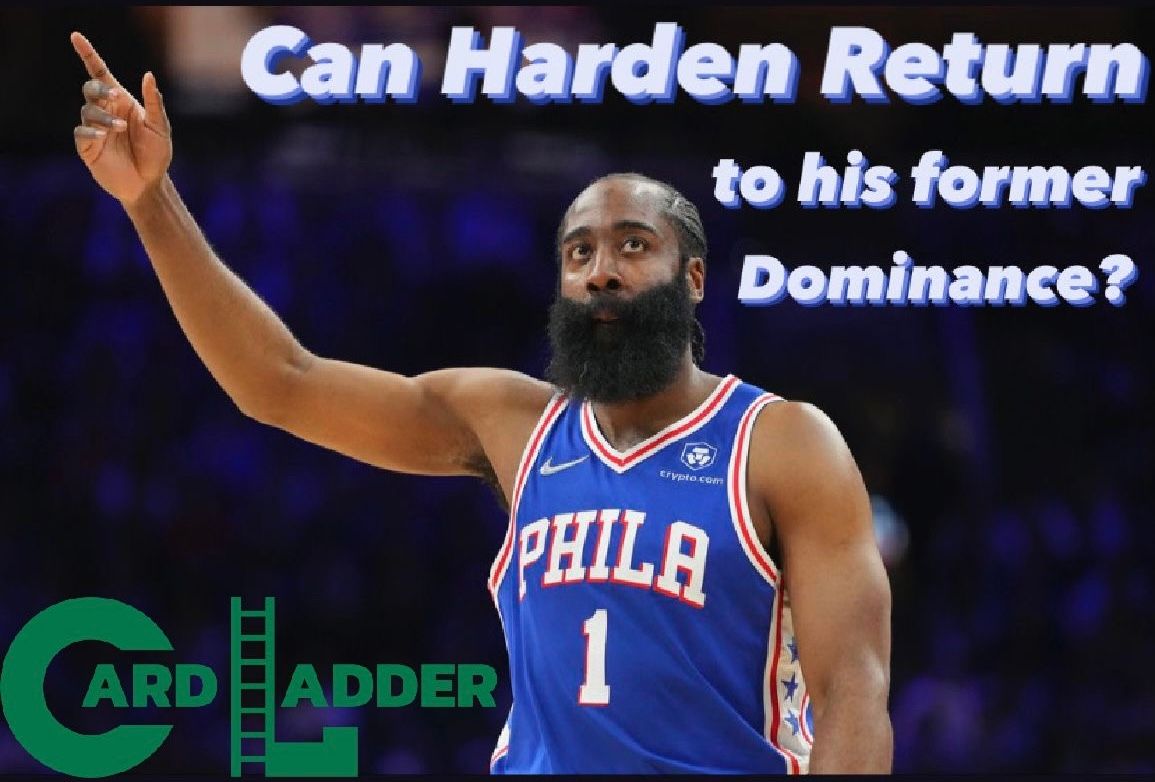 James Harden just two seasons ago averaged over 34 points per game, since then the versatile guard has been on two different teams since then. For the sake of Harden's hamstring, this article will act like Brooklyn did not happen. From Houston to Philadelphia, just few months after joining the team it already seems turmoil is a-brewin...

The playoffs have not even started yet and 76ers reporter Kyle Neubek is already taking shots at Harden. What could have prompted this? Is it true, and why are so many 76ers fans frustrated with Harden before the playoffs even begin?

As the tweet alludes to, Harden is on the decline from his peak... This should be a no shit moment as Harden is in his thirteenth season and has had the biggest workload outside of LeBron the last decade. In the last two seasons, specifically hamstring injuries have been a recurring problem for him. From 2012 to 2018, Harden played 78+ games in five of the seven seasons. In additional to that, Harden since 2011-12 has logged the most regular season minutes of any player with 28,691. So it should not be a suprise to 76er fans that he might have lost a step.

Looking at Harden's short tenure in Philadelphia, on the surface his 21 points, 10.5 assist, and 7 rebounds look solid. It is not until you take a deeper dive and look at the game log that you can see the up and downs. Specifically looking at his field goals, he has yet to make more than 10 in a game and has made 5 or less field goals in 10 games. In Harden's defense, he is averaging 38 minutes per game which is absurd for anyone let alone someone with his mileage. As much as 76er fans hated Ben Simmons and acknowledged his refusal to play. The dream for 76er fans was to keep fan favorite Seth Curry in addition to backup big man Andre Drummond. Some of the frustration and anger is simply being taken out on Harden, with players like DeAndre Jordan and Mattise Thybulle getting elevated roles because of the Harden trade. This is why before the playoffs even start you see 76er fans and media creating the anti-Harden narrative. As it stands now, Georges Niang is the 5th option and lack of depth is a major cause for concern.

Is Harden washed or is it the system?

When you look back at Harden's career, when he was at his highest the team was built to shoot threes with spacing.

Looking at the 76ers over the last three seasons, they have been consistently one of the worst three point shooting teams in the league. Harden's greatest success came in the D'Antoni offense which was a three point oriented offense. Ranking one in both makes and attempts Harden's last three seasons in Houston, it is clear that Harden thrives in a pace and space offense. Since moving far far away from that kind of offense, I don't think Harden has got enough credit trying to adapt to a new offense. With a dominant big like Joel Embiid, the offense is oriented around 2 point field goal attempts.

While it should be obvious Harden has lost a step after 13 years, compounding factors such as being in the wrong system. Fans/Media being upset with management ultimately lead to a boiling point which in Philadelphia was already low enough. These playoffs will be telling for the franchise and the direction they decide to go.