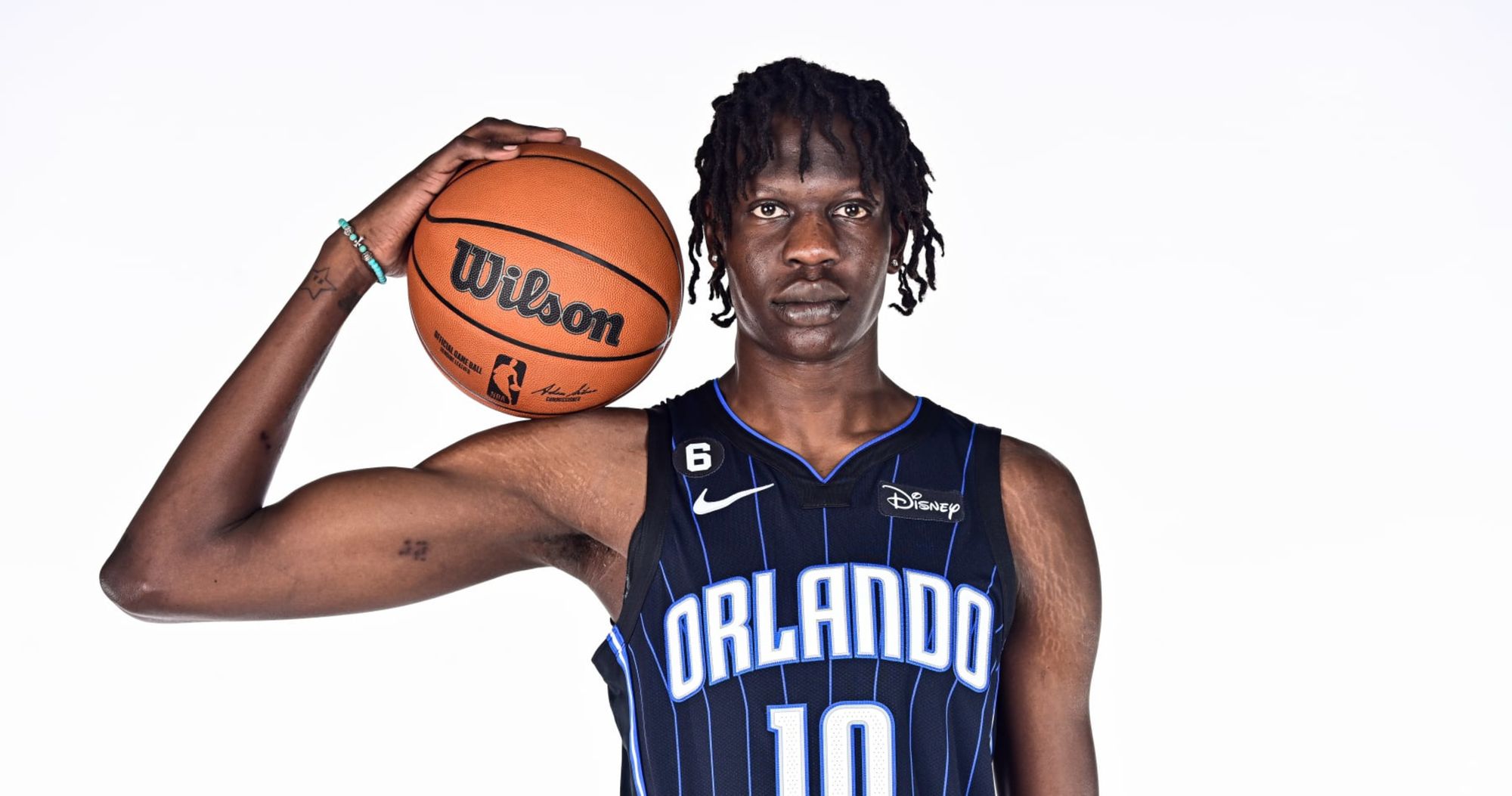 As you might recall Bol Bol exploded in the summer of 2020 after video came out of him playing in a Nuggets scrimmage in the bubble. After that, Bol found himself bouncing around the G-League then demanding a trade after he found himself in coach Malone's dog house. Bol was traded to the Pistons but ultimately failed his physical, then he was traded to the Celtics where he sat for three weeks until the Magic traded for him. Throughout all of this, Bol became a meme in the hobby while his investors were often mocked and ridiculed for spending big bucks on a player who's health seemed to be his downfall.

The rise of Bol Bol was met with his quick fall in 2020 but what makes this go around different? For one, he is actually playing and playing at an extremely high level in the NBA. The run up of Bol in 2020 was due to a scrimmage game highlights leading up to the bubble.

Bol is averaging 13 points, 8 rebounds, 1 assist, 3 blocks, 2 steals, 18 PER, and .667% true shooting percentage. While the numbers in the point category might not blow you away, this is his first real NBA season, he is also just attempting 9 field goals. What makes Bol so unique is his 7'2" frame with his ability to dribble down court, protect the rim, and shoot. He is 7'2" and shooting 40% from three! Karl Towns, who self proclaimed himself as the greatest three point shooter of all time is shooting just 32% from three.

With Bol being one of the more popular players even when not playing, now that he is, fans have rallied around him. Watching him in the highlights above, it is almost laughable to see the things he is doing in his video game like frame. As a result his market is up OVER 100% in the last three months.

While Bol might not ever be an all-star, it is clear that he has found himself a career in the NBA barring injury.