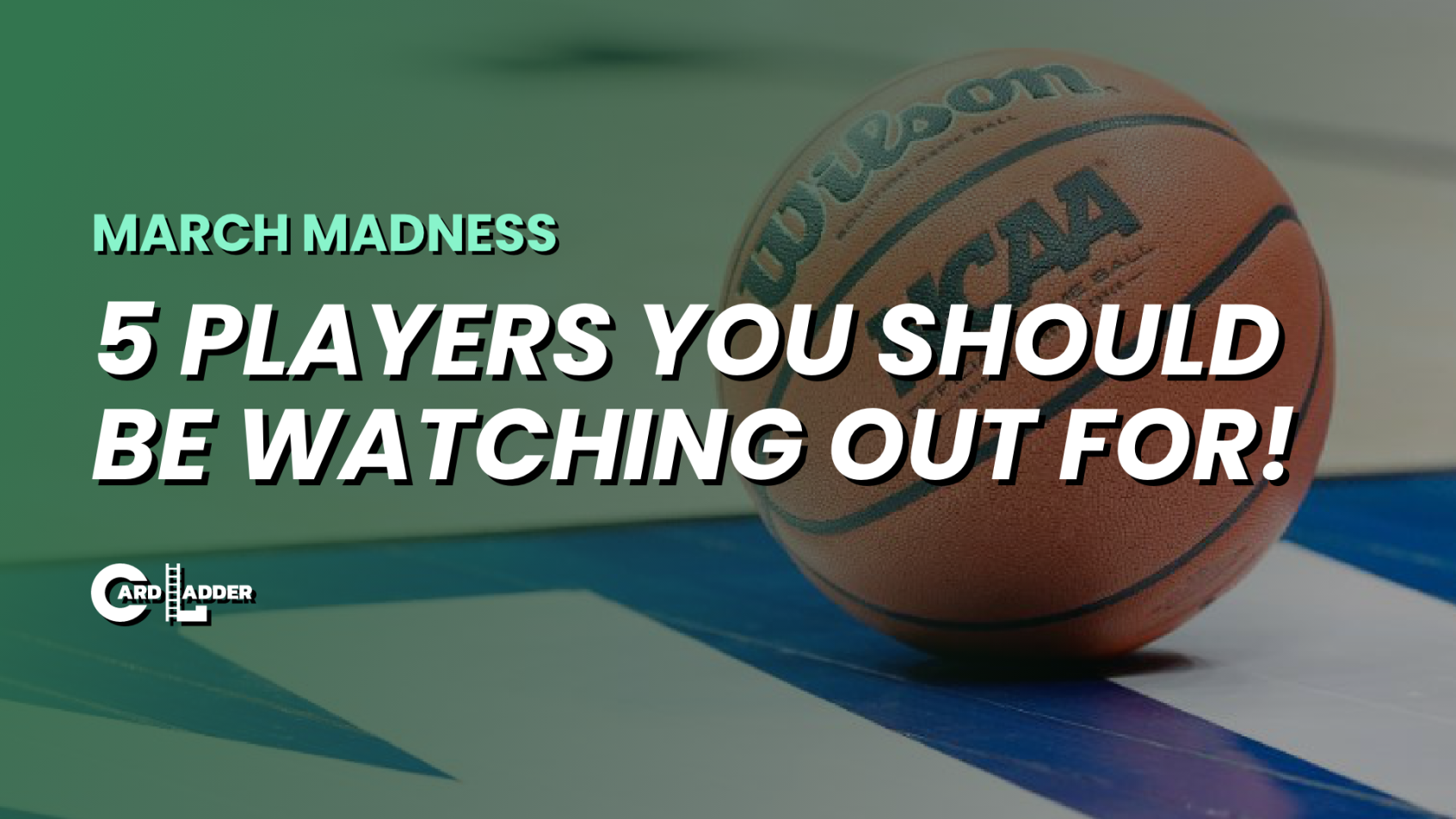 The undisputed unrivaled best time of the year for all college basketball is here! While many top recruits have broadened their choices to overseas clubs and prep-like programs (Overtime Elite). Without a doubt, college basketball is still where you will be seeing the overwhelming majority of the following years NBA draftees play. March Madness is special, it allows underdog teams and players to put their mark on history. Players like Kemba Walker went from projected late first-rounders to being lottery picks after an unforgettable March Madness run! With teams currently playing to reach the Sweet 16, here are 5 players you should be watching out for that will be top picks at the next level!

Auburn's star freshman has shown up and out this season averaging 23.7 points on 51.1 percent shooting from three over Auburn's last seven games. A five star recruit coming out of high school, it was clear that the sky was the limit for him. Standing at 6'10" he has a unique ability to shoot in transition which most NBA players his size cannot do.

Jabari showed off his smooth and silky jumper vs Jacksonville State in a dominant 19 point victory. Adding 4 assist to his 20 points and 14 rebounds, it showed off his versatility and a great ability to distribute the ball for a player his size.

Entering this college basketball season, Chet was presumed to be the #1 overall pick this upcoming NBA draft. Averaging 14 points, 9 rebounds, and 4 blocks this season, he has shown why he is going to be a top pick. In Chet's first game this March Madness, he dominated with 19 points (76% FG), 17 rebounds, 5 assists, and 7 blocks.

Showcased in Duke's first game of March Madness, Paolo's ability to handle the ball in transition was extremely impressive. Standing at 6'10" puts him taller than Dwight Howard but he also has the ability to run a fast break.

Proclaimed by CBS Sports to have the "it" factor, the 6'4" sophmore is a walking bucket. Averaging 17 points, 5 rebounds, and 3 assists he led Purdue to a 28-7 season. An explosive athlete but not an out of control athlete, it is common for players as athletic as Ivey to often be out of contro but thats not the case. He knows when to attack and when to pull back creating deadly seperation. His ability to get to the free throw line is also extremely impressive and will likely get even more calls at the NBA level.