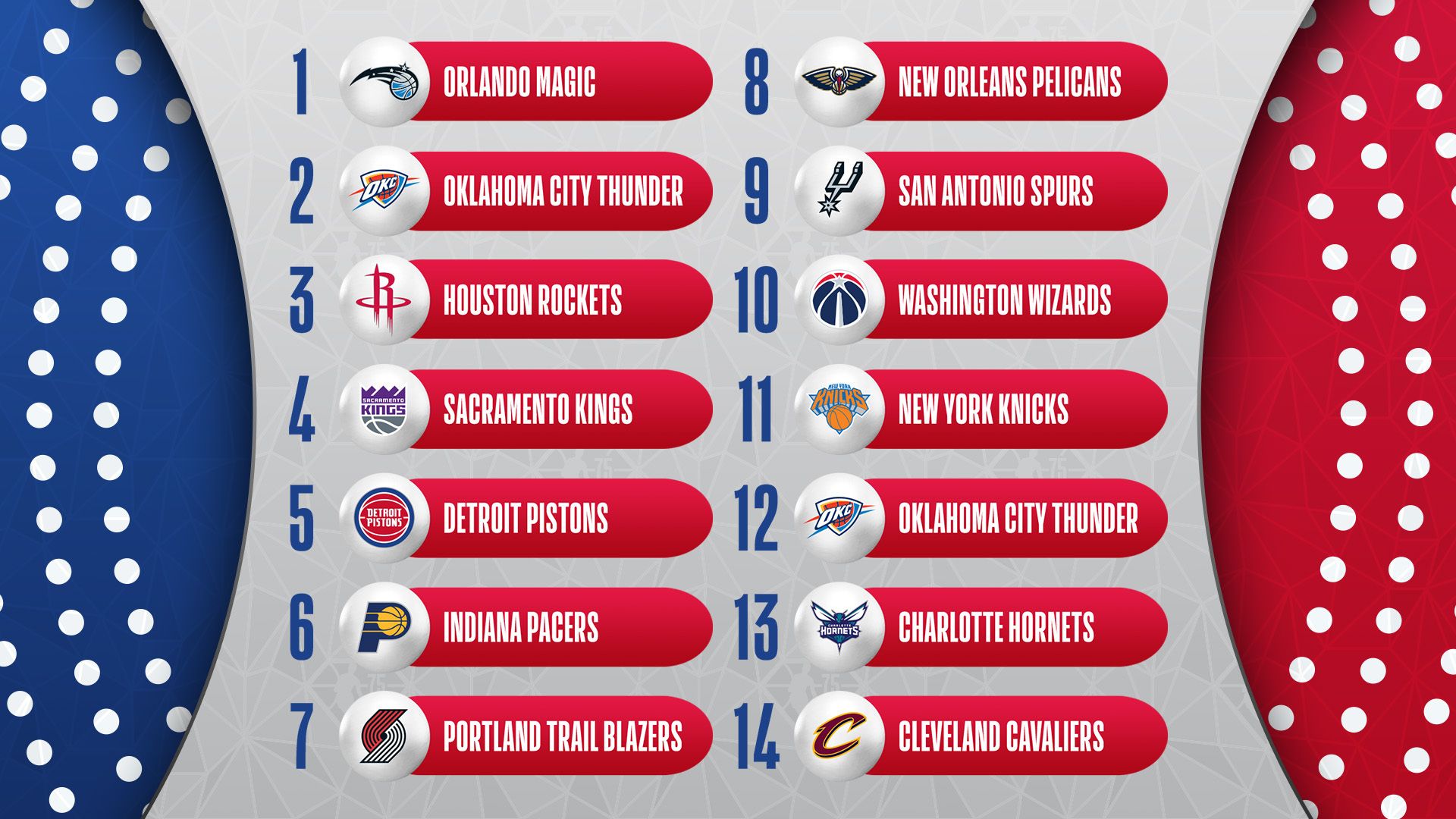 With the NBA draft in just ONE DAY!!! Many speculations of where players might be drafted with veterans also being traded are at an all time high. While it is impossible to know what player will get drafted where, this article will give the pros and cons to potential landing spots for the 2022 drafts big three.

Orlando Magic: As of June 22 it is assumed by NBA.com and NBAdraft.net that Jabari will be taken #1 by the Magic. If this is the case he is a great fit as the Magic are a really good young team on paper...

At forward they have; Franz Wanger and Jonathan Isaac

At center they have; Wendell Carter Jr and Mortiz Wager

Likely on the outs: Terrence Ross and Mo Bamba

With Jonathan Isaac basically never playing its clear the Magic need a power forward and this draft lucky for them is power forward heavy. Smith is an extremely versatile 6'10" forward who shot an ELITE 42% from three his freshman season. Averaging 17 points, 7 rebounds, 2 assists, 1 block, and 1 steal shows he can contribute at an all around level. During March Madness he put up a masterclass with 20 points and 14 rebounds, the highlights can be seen below

One of the first things that stands out with Jabari's game is how in control he is, often college bigs struggle translating to the NBA as they can be out of control. Great footwork, agility, with a smooth shooting stroke that would make many NBA guards envious is what makes Jabari such an intriguing prospect. It just so happens he is exactly what Orlando needs which is why it seems the consensus is for him to be taken #1

What happens if Jabari is not selected #1? The Thunder sit at #2 and Rockets at #3. Both of those teams also just so happen to need a small forward but those teams do not have anywhere near the talent of Orlando. In Oklahoma the Bazley and Poku experiments have failed as of now but Shai Gilegous, Lu Dort, and Josh Giddey have plenty of talent but unfortunately in the west they realistically have no shot of making the playoffs. Same goes for Houston, they have potential but in the west its an extreme uphill battle.

Possibly Duke's last great player from the legendary Coach K era, Banchero similar to Jabari has amazing upside. Averaging 17 points, 8 rebounds, 3 assists, 1 steal, and 1 block he was a great contributor on both ends in college. While his three point shooting has left many to be desired shooting just 33%, he has the upside to easily improve. His mid range is solid and mechanics are not broken, so this is not a Lonzo Ball situation. Banchero for someone who is 6'10" without shoes has a special ability to not only bring the ball up the court but do it in control. Many times at Duke he led the fast break off the rebound and either made the correct pass or finish. Banchero would be a nice fit in Oklahoma as a the pressure many Duke players face would simply not be there in such a small market. The great thing about OKC at the moment is that it allows for growing pains while not being examined under a microscope like Lonzo and Fultz in 2017. Now if Paolo goes to the Magic even better but if he goes to Houston he might get frustrated with the guard play and lack of stability. Which is another reason the Thunder are such a great fit, Giddey and Shai are two of the best guards in the league. Tre Mann also has shown flashes of being a solid guard in this league, which would be a perfect complimentary piece for Paolo.

A sensation since high school, many basketball fans have known about Chet after crossing up Stephen Curry.

Now three years later and after tomorrow Chet's life will never be the same! With Wood out of Houston it makes sense for the Rockets to draft Chet. He is an extremely confident young man who likes the attention and pressure that comes with being a baller. With that being said could negative influencers play a factor? Houston was a place Harden loved to play for a reason, combine that with an inexperienced head coach who has relatively no control over his players. Last season you had KPJ on the bench during a timeout on his phone ordering jewelry and C. Wood refusing to go into the game. On the more positive side, the Rockets on paper have an extremely talented roster. Adding Chet who averaged 14 points, 10 rebounds, 2 assists, and 4 blocks will be huge! Concerns come with Chet's current size or rather lack there of but Houston should be able to help Chet grow. If Chet goes to Orlando or the Thunder expect things to get interesting on draft night. The Magic do not need a center as they have Wendell Carter and just paid him a lot of money. The Thunder do need a center but the fit of Chet seems off based on the Thunders playstyle and horrid forward play.